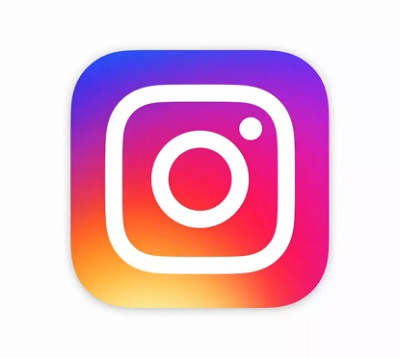 To help fire fighters in Bridgewater Fire District 3 in forcible entry training, representatives from the New York Fire Department stopped by the North Branch Fire House over the weekend to lend a hand.

On Jan. 19, 50 fire fighters from Bridgewater Fire District 3 participated in the six-hour training using the Multi-Force Forcible Entry Door System, which helped them learn basic "door pop to more complicated tight egress techniques of opening locked doors," Hickson said.
"Forcible entry in the fire service is very complicated as there are literally thousands of scenarios with locked openings that can either hamper rescue operations or impede a firefighter's ability to exit a hazardous situation," he said.
The Multi-Force Forcible Entry Door System has been used by FDNY since September 2008, Hickson said.
Aritcle from nj.com